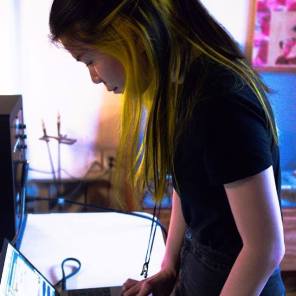 I am currently an Assistant Professor of Philosophy at Nanyang Technological University.

I received my PhD in philosophy in 2020, from University of Pennsylvania. Before this, I graduated in May 2014 with an MA in philosophy from New York University, and worked from 2014-2015 as a Research Associate with the Philosophy Group at Nanyang Technological University (NTU) in Singapore.

My current research areas are ethics, epistemology, and social philosophy. Right now, my main research project defends views about moral expertise and deference to moral testimony, and applies general theories about these views to the specific, real-world phenomenon of oppression. Among other things, I argue that experience generally has an important role to play in the development of moral expertise, because of how it puts us in touch with morally relevant features. Although imagination is a useful moral epistemic tool, it is often a poor substitute for real-world experience. I also argue for various positive features of deferring to expert moral testimony in general, including virtue and the possibility of morally worthy action. In the particular moral sub-domain of oppression, I argue that this is a clear case where first-personal experience puts one in an especially good position to acquire high levels of moral expertise. Analysing oppression also illuminates more reasons to defer to expert moral judgment, such as those related to epistemic injustice and moral encroachment.

In my non-philosophy time, I enjoy, perform and create music, and create visual art.